Looking at the Statistics

A majority of collectors (57%) reported buying 1–2 artworks per year. However, survey-wide, collectors reported purchasing an average of 8 artworks annually. By comparison, American collectors surveyed by Arts Economics and UBS in 2017 averaged 2 artworks per year for those with less than $5 million in assets, and 4 artworks per year for those with assets in excess of $5 million.  Most survey respondents were relatively new to the art market. Less than 50% of survey respondents have been collecting for 10 years or more, and 18% of current buyers said they have been collecting for 2 years or less. Thirty-two percent of respondents who actively collect online were under 35 years old—a key demographic for the art market, which currently needs to attract new buyers to support its artists, galleries, and auction houses. 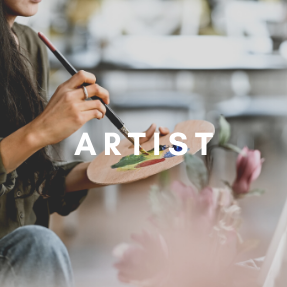 Specialized a la carte coaching service for independent artist looking to improve their sales with the tools and lessons from the experience of our experts. 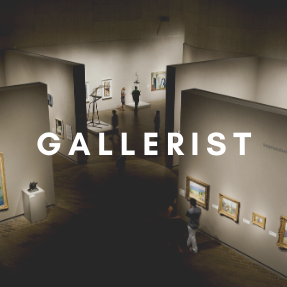 Marketing and Project Management designed to help nurture the art market and grow the business of passionate gallerists. 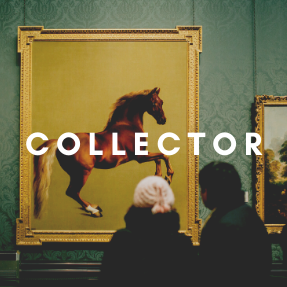 Consultancy to advise you with collecting, procurement and brokering of art, as well as private art show management.

Learn More
Monthly Newsletter
Sign up to receive exclusive content, updates on events, exhibitions, and artist news including new artwork.
Thank you! Your submission has been received!
Oops! Something went wrong while submitting the form.