His photographs of the recumbents, exhibited in 2011 at the basilica of Saint-Denis alongside their royal models, seem to convey this idea of ​​eternity that the sculptor had inscribed in the marble.Much further in Burkina Faso, its poultry merchants, removed from the solar glare of the market, do not pose with less nobility in their embellished fabrics, their trade by hand.

Between the living and the inert, the scuba of 1882, gaily named Carmagnole after the name of its creators, the Carmagnole Brothers, draws its enigmatic and baroque stature, offering the photographer something to satisfy his appetite for forms and materials, what to fill the desire to demystify the power of truth commonly recognized in photography: if she does not dance, her Carmagnole escapes the cliché documentary to regain its ease and its space. 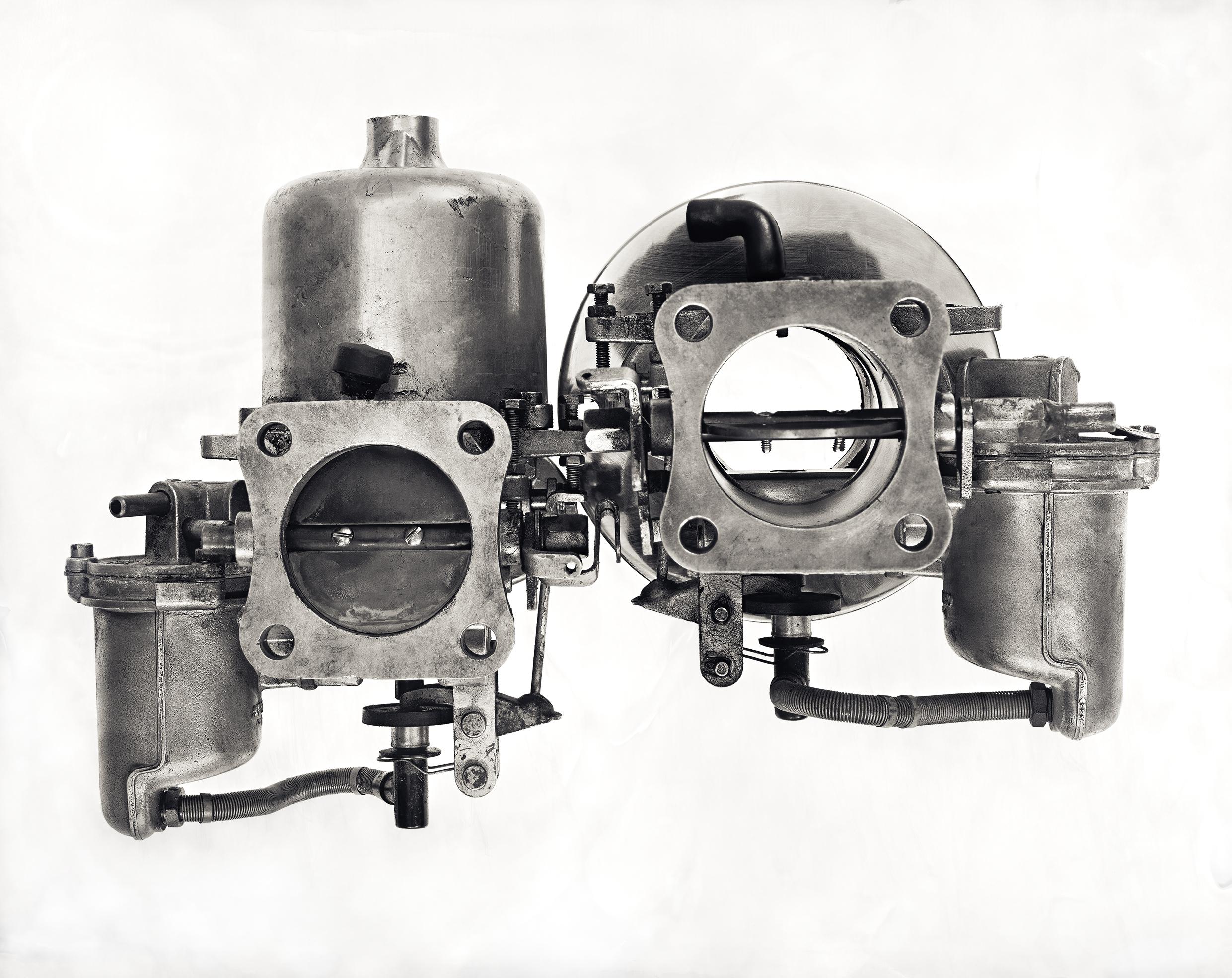 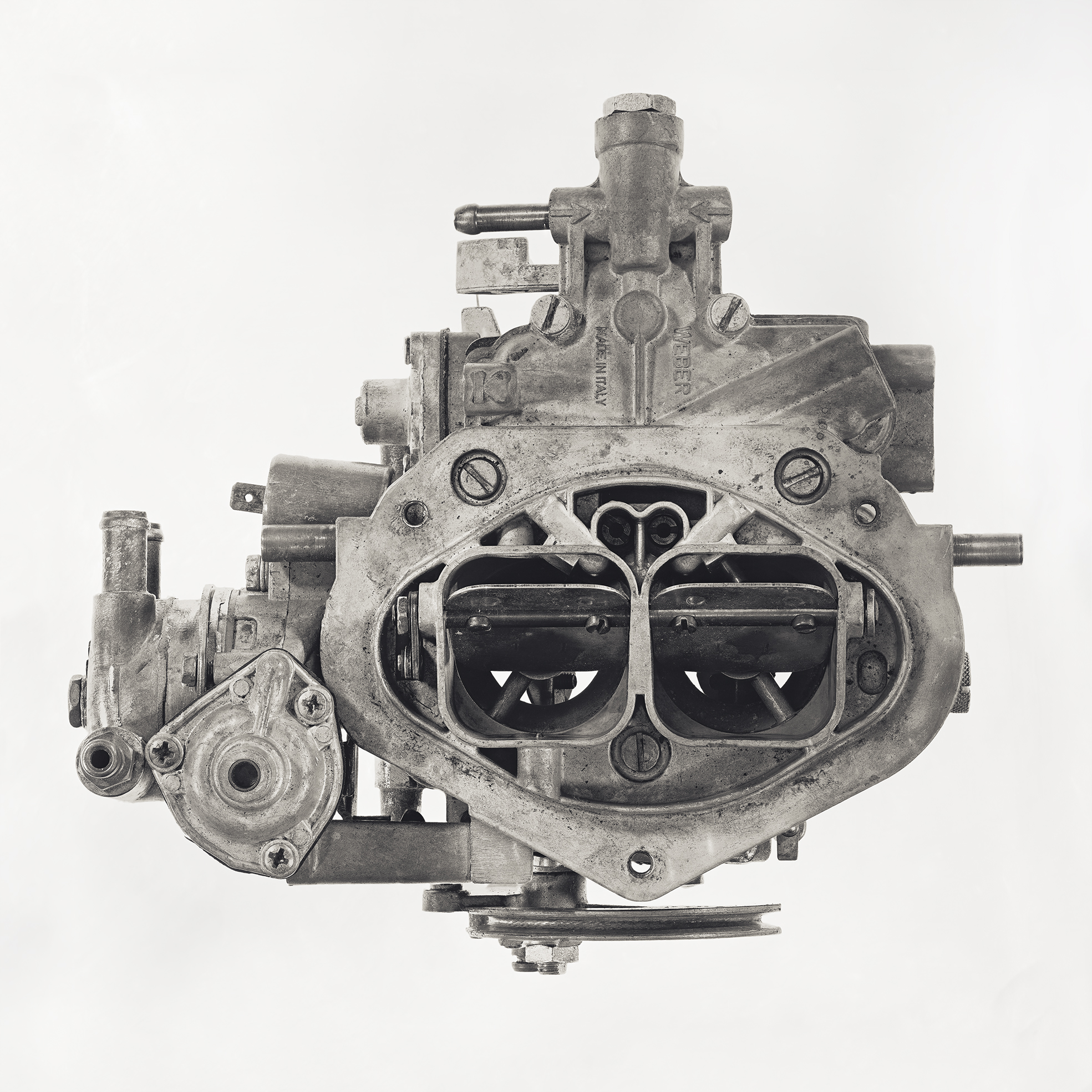 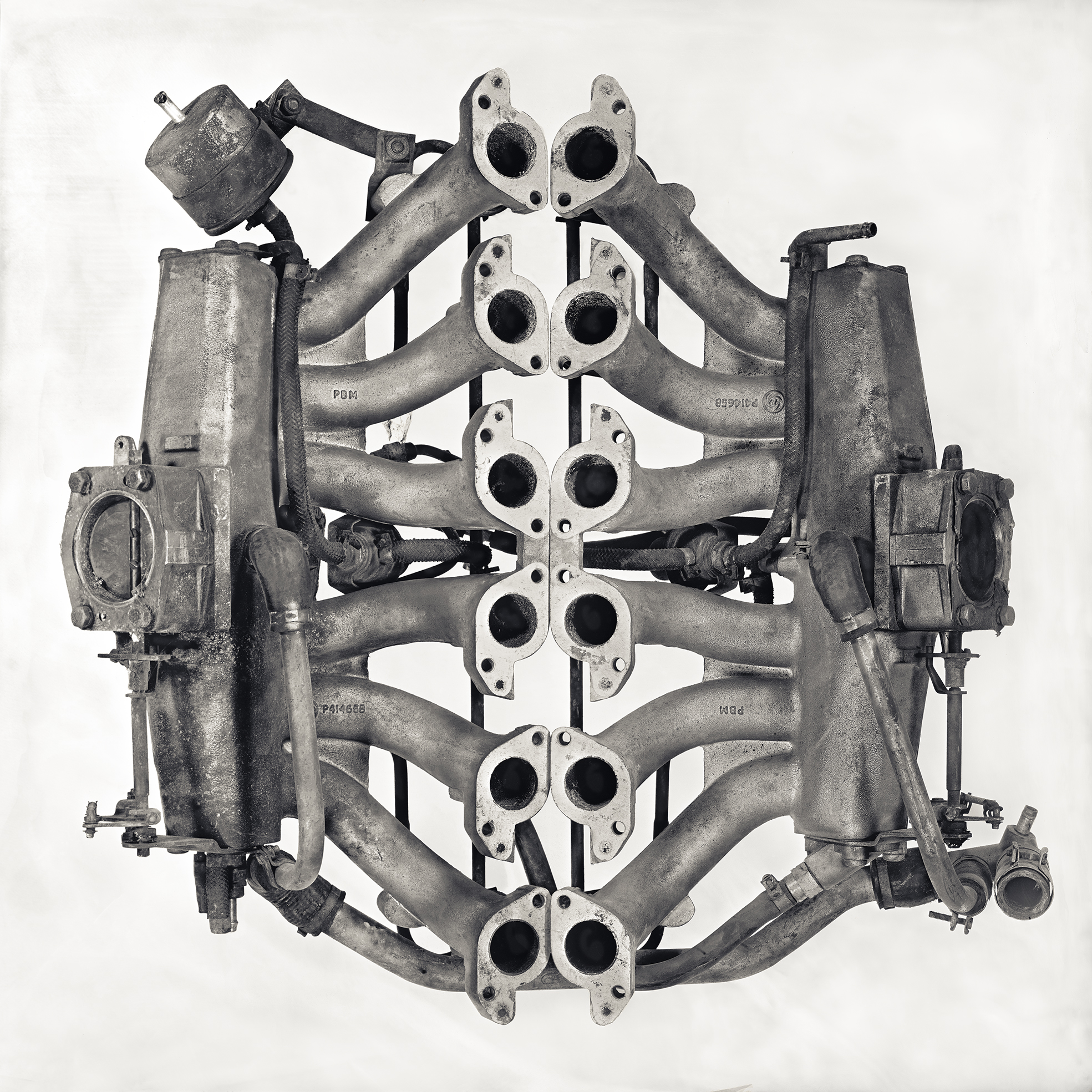 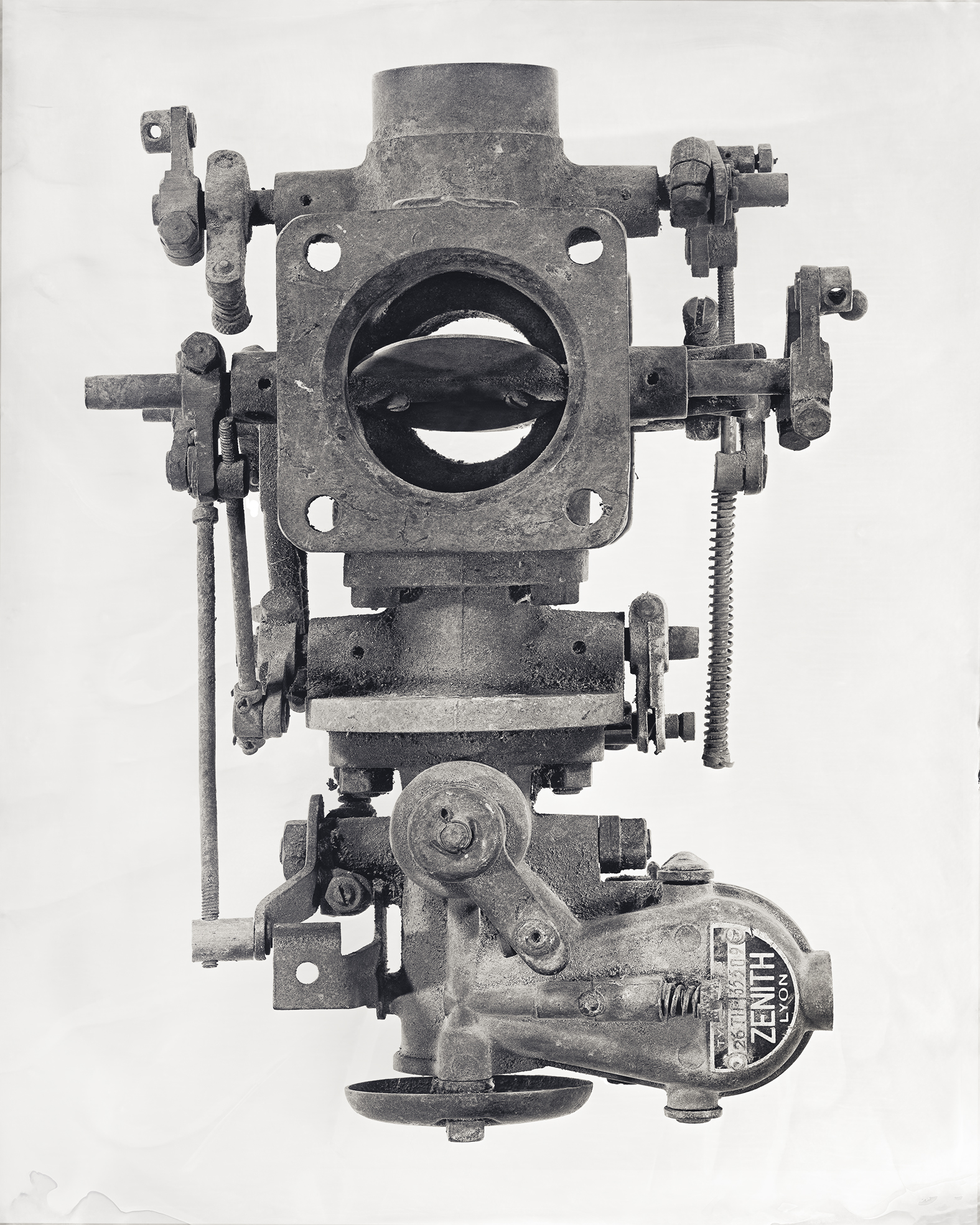 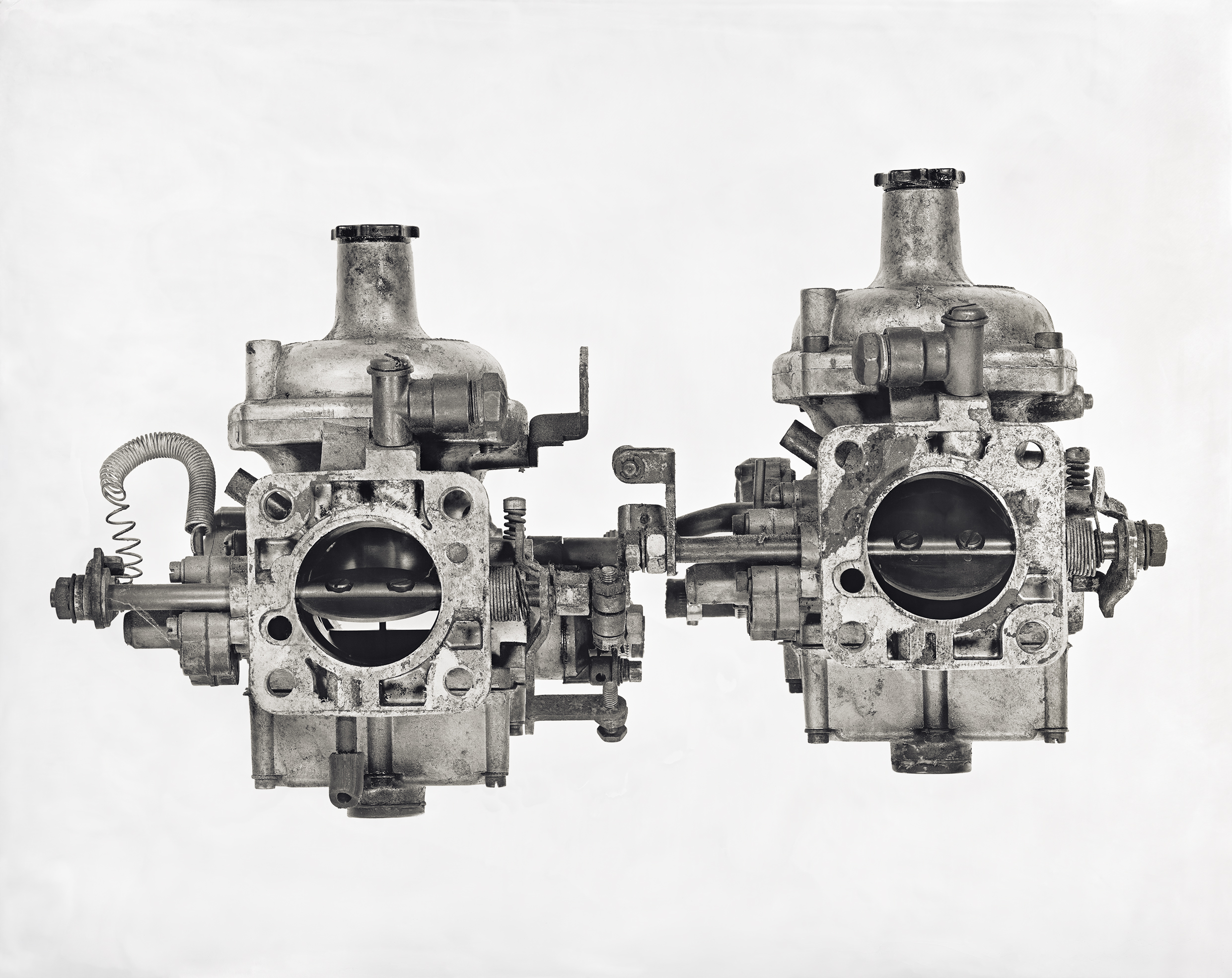